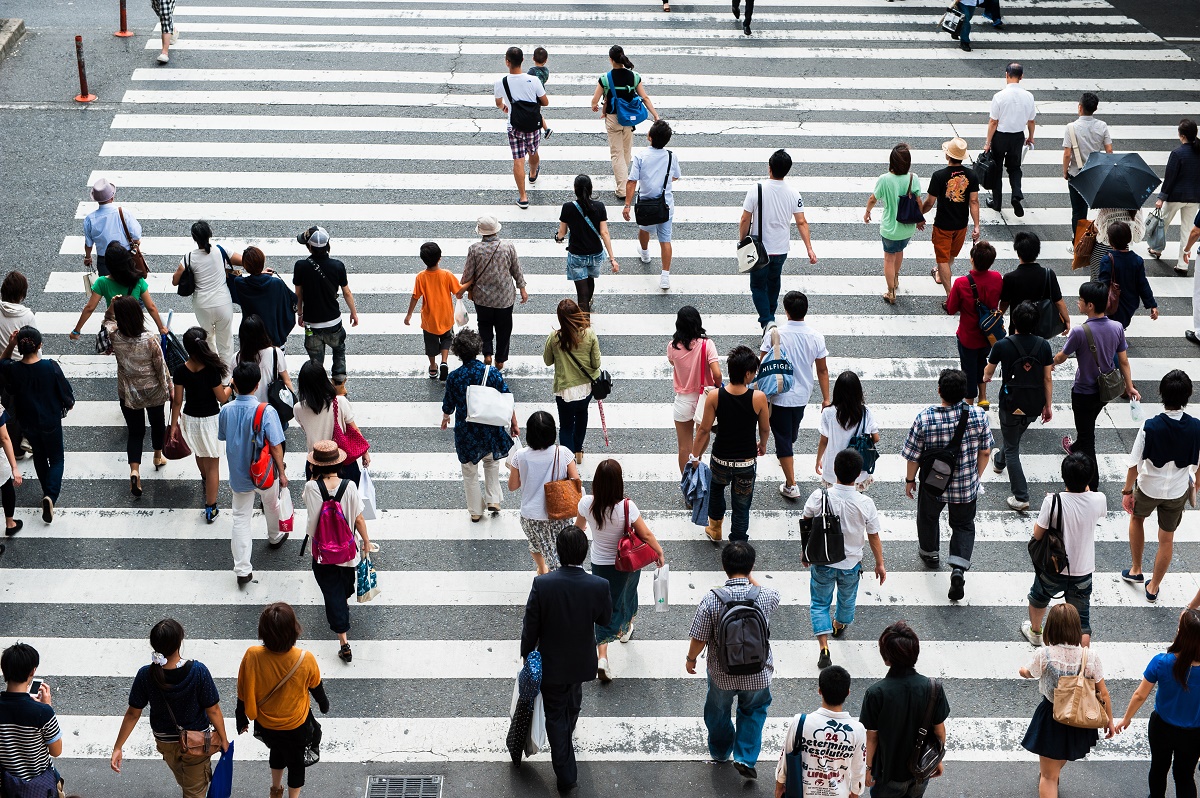 The Struggle to Sustain Growth in Asia 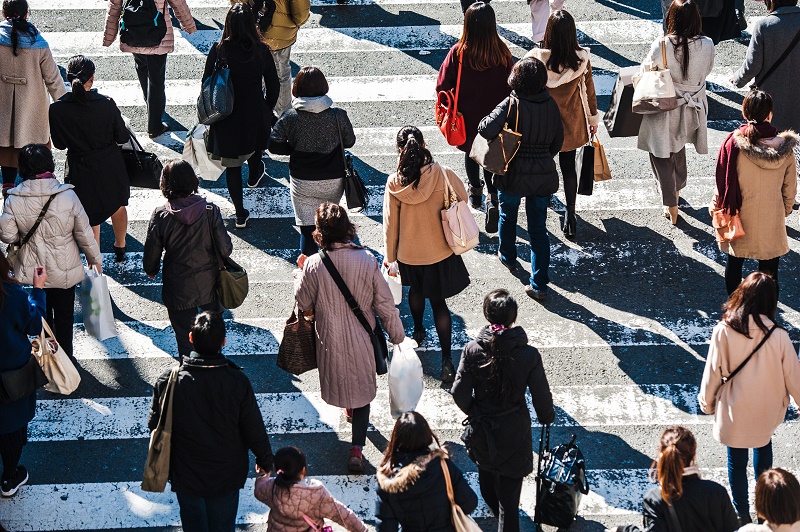 Asia’s consumers have been central to the region’s capacity to sustain growth through recent years of weak global demand. The cost has been a quick rise in consumer debt, which cannot be sustained.

In a low growth world Asia has split into four separate stories.

China is a fourth story with growth still above 6%, but steadily ebbing while major variations in growth have emerged across industries and provinces. Taken together, it still leaves Asia with a steady rise in global market share from 33% in 2015 to 36% in 2020 (standard GDP measure).

Most of the region’s central banks found room for rate cuts this year, and governments have lifted or maintained spending, even as revenue growth slowed. However, there is a limit to how long such stimulus can be deployed. Apart from Singapore, few countries have the capacity for continued fiscal stimulus in 2017 if global demand growth remains weak.

Contact us about receiving the Asia Brief each month.