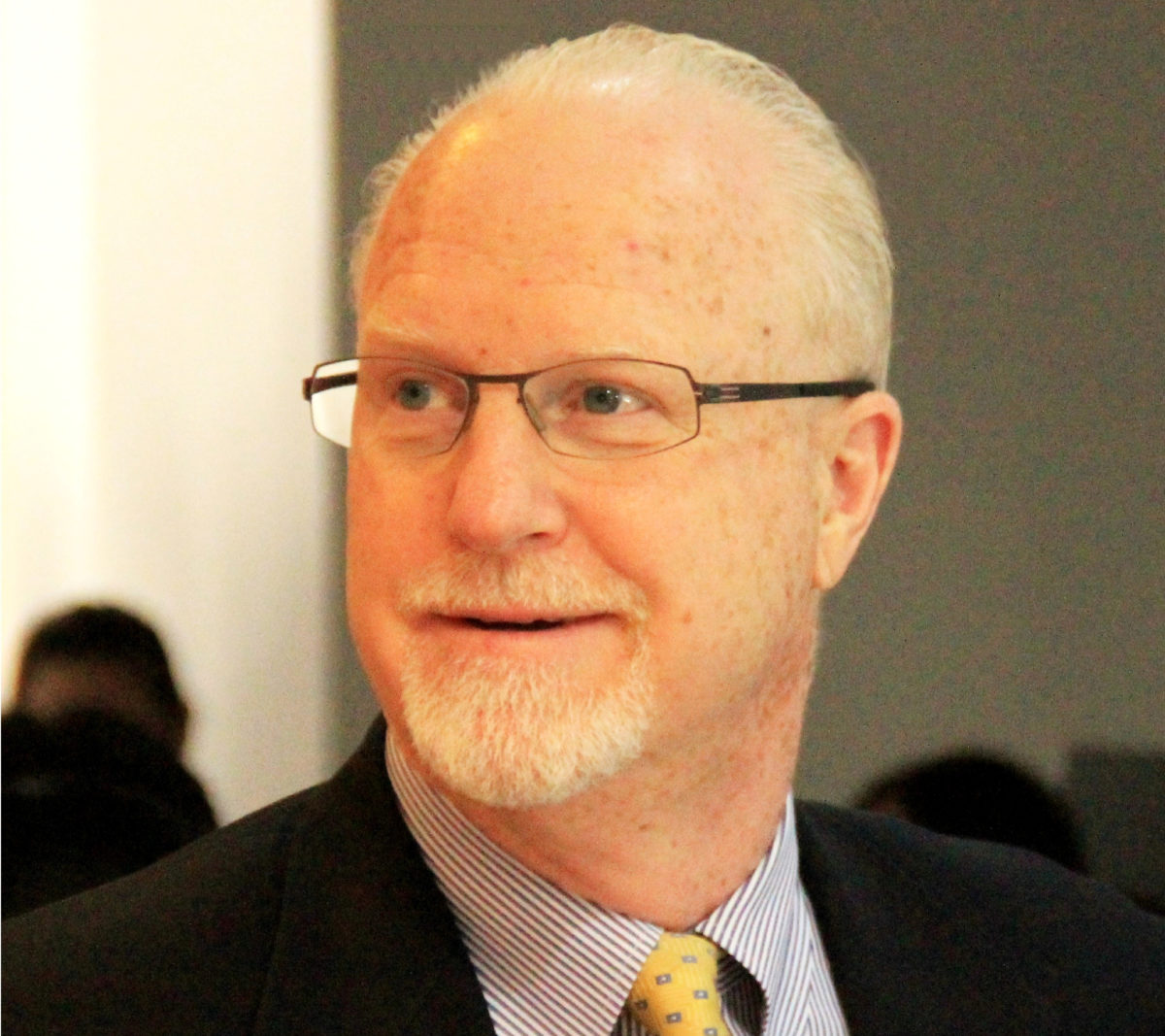 In addition to his role at IMA Asia, Nor is the Chairman and President of Enactus China and also a senior counsellor for APCO Worldwide.  He is the former chairman and president of Cargill China, and received the U.S. Secretary of State’s Award for Corporate Excellence during his tenure in 2008.  Prior to this role, Nor was the country manager for Cargill operations in Japan and Korea. Nor was chairman of the American Chamber of Commerce in Shanghai in 2008 and 2009. He led several delegations to Washington, D.C., to discuss China business issues with U.S. administration and congressional officials.