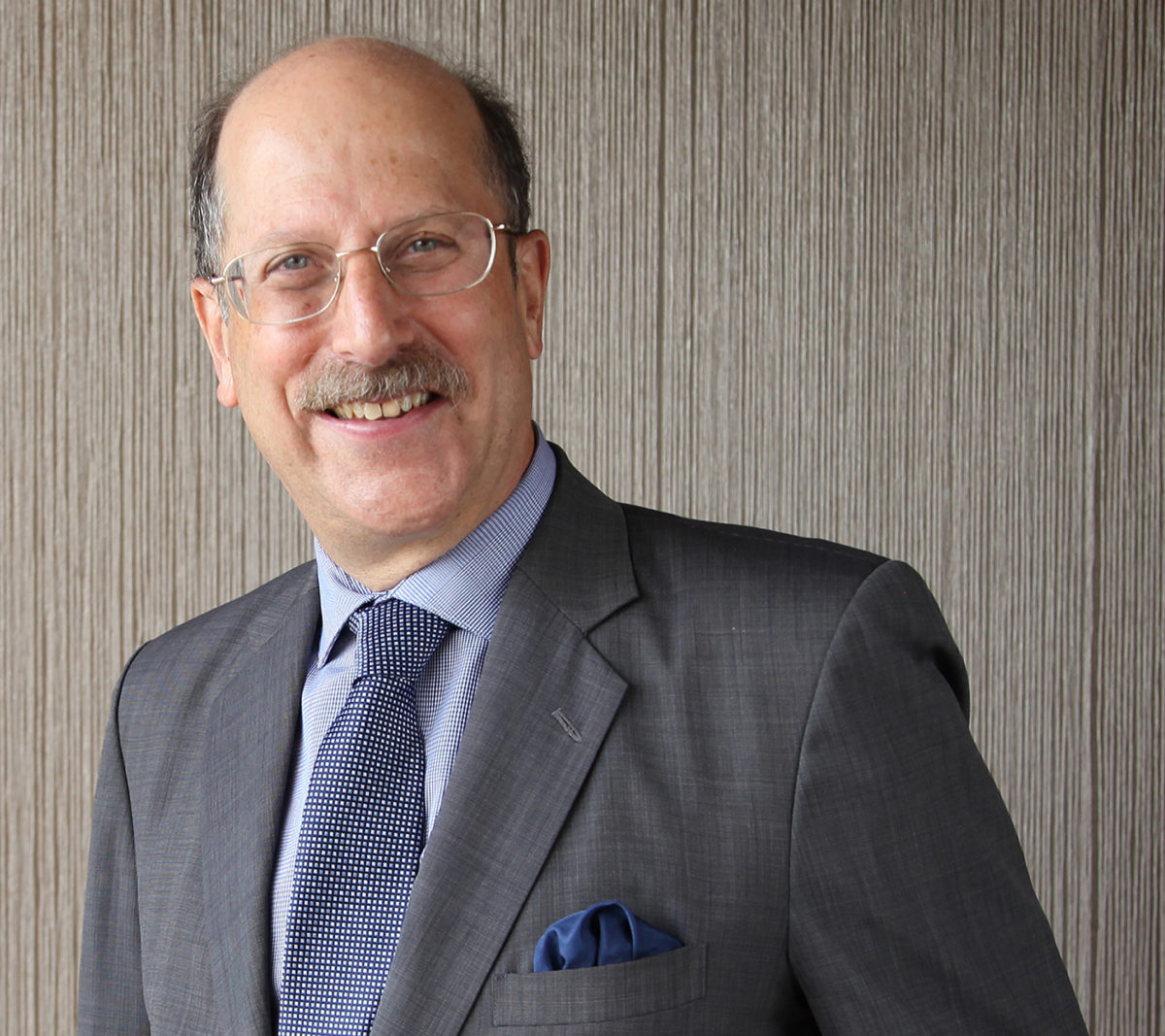 Mark has helped multinationals on strategies for government relations, corporate communications, and market entry in Asia for over three decades. From 2004 to 2008, he was Associate Director-General for Investment Promotion at Invest Hong Kong. Mark’s prior roles have included Vice Chairman for APCO Asia and Director of Japan and North Asia for Business International and The Economist Group. He has also been a member of three Hong Kong Government committees, including the Services Promotion Strategy Group, chaired by the Financial Secretary.