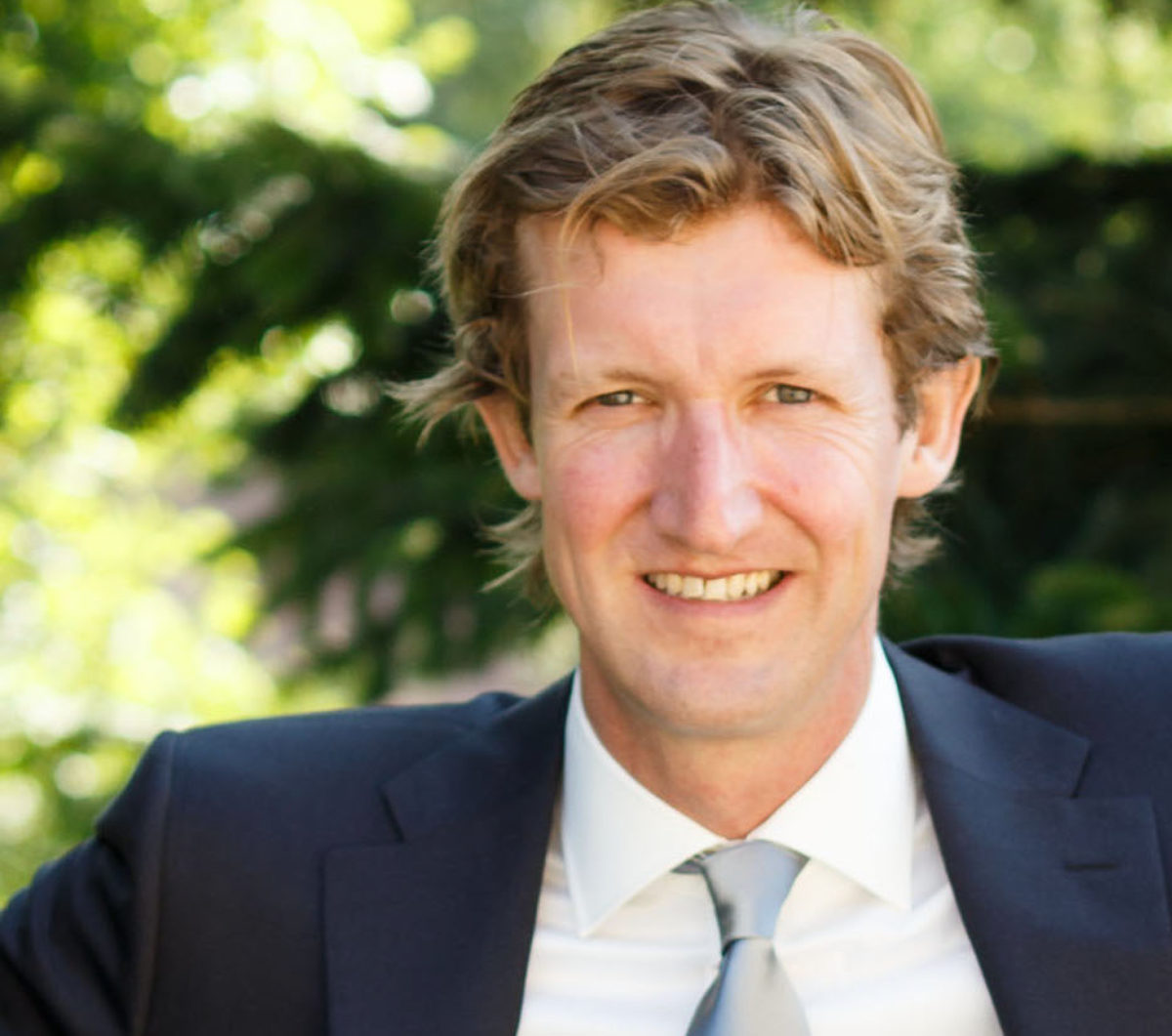 James has over a decade of experience as a business developer in information services and media, having spent the majority of those years in China. He was previously the head of business development and sales teams for the Economist Intelligence Unit in Beijing and the Shanghai Daily. Prior to moving to Shanghai in 2003, James was based in the Netherlands working as a digital marketing consultant at Havas Worldwide. As a Dutchman who spent formative years in Switzerland, Japan, and the UK, James is one of many multilingual staff on our team.