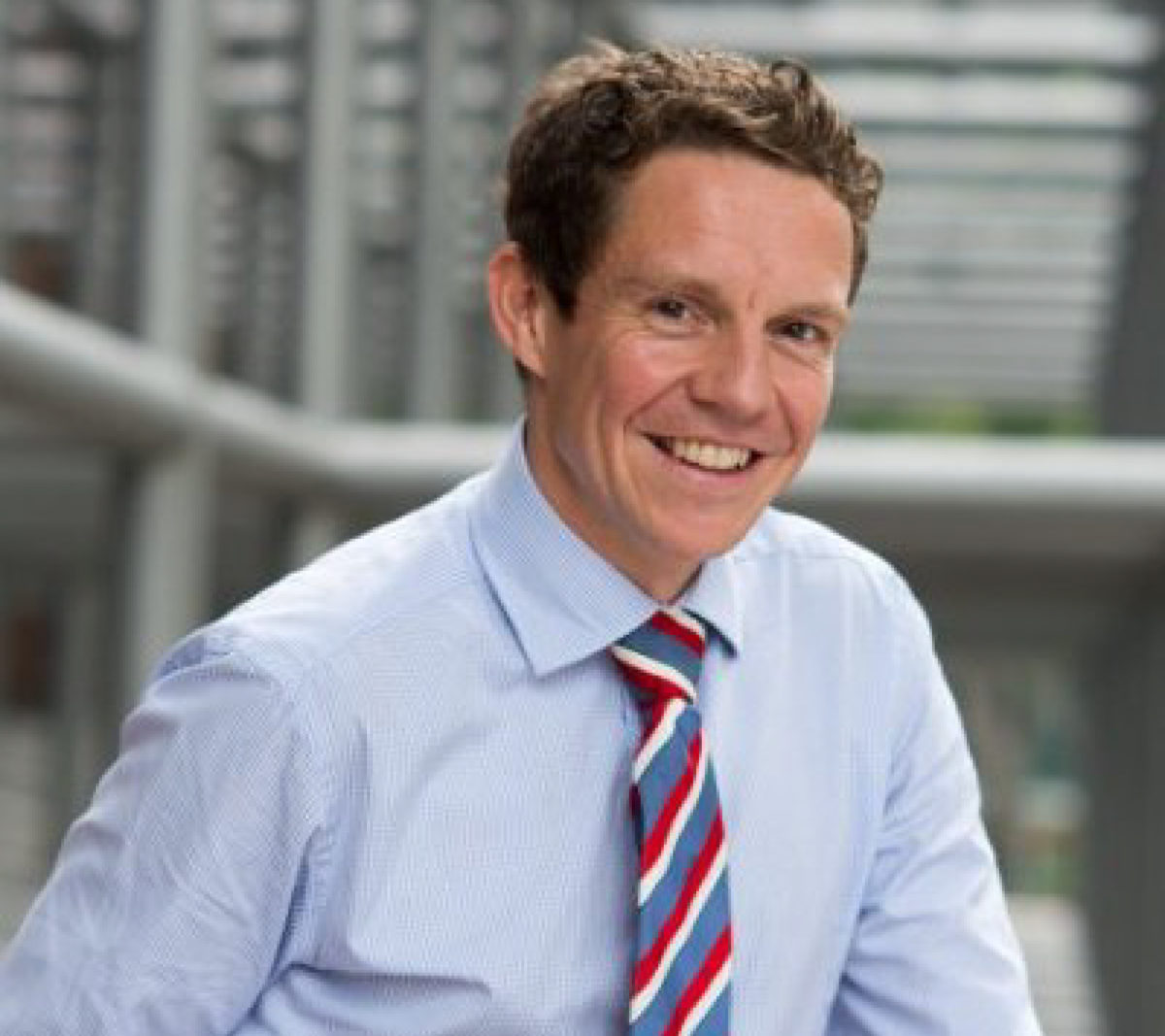 Fraser is the founder and director of AlphaBeta, an economics and business strategy consultancy, based in Singapore. After commencing his career with the Boston Consulting Group, Fraser received a Doctorate and Masters in Economics from the University of Oxford, where he studied as a Rhodes Scholar. Fraser then worked at the World Bank Group and as a lecturer at Oxford University. From 2006-2011, Fraser was a consultant at McKinsey & Company, working with a range of governments and leading corporates world-wide. From 2011-2015, Fraser was a Senior Fellow at McKinsey Global Institute, McKinsey’s business and economics research arm, where he was based in London and Singapore.