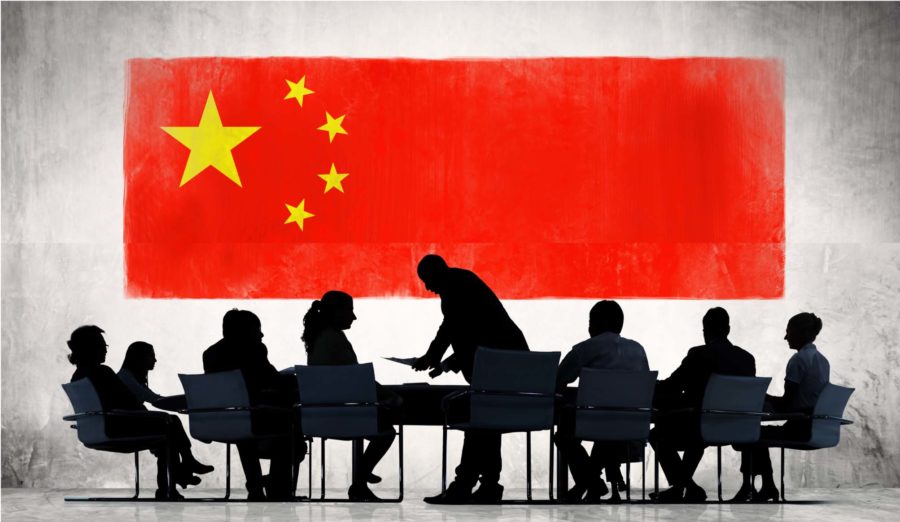 Does Your Company Need to Retool its Org Structure in China? 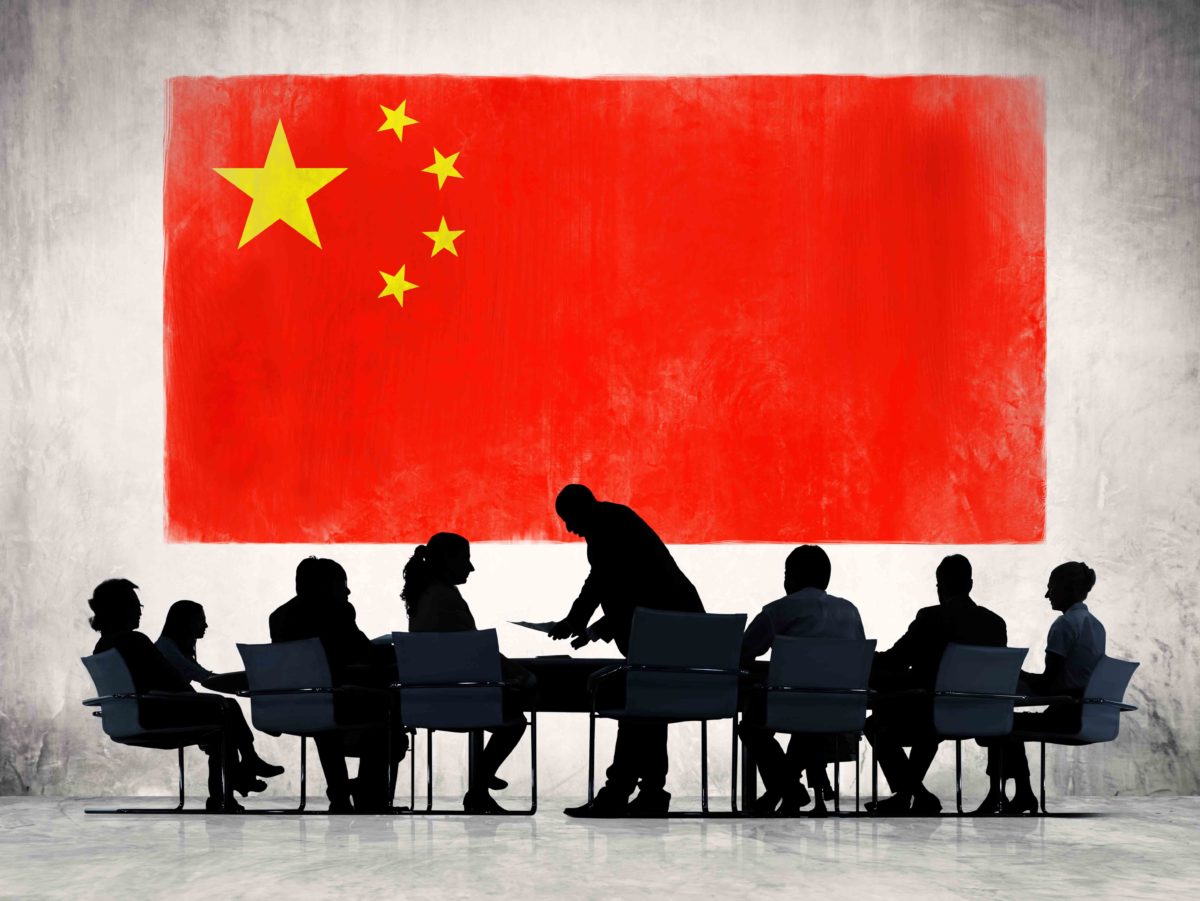 The outlook for globalisation has shifted precariously in the past few years as nationalism takes hold in many countries worldwide. The corporate pendulum swing from local autonomy to central control appears to have reached its apex. It is now moving back towards more decentralised responsibility. The shift comes at a time that there is increased talk of a two-track world – one for global and the other for China.

The question of global control vs. local autonomy is as old as multinationals. Initially, there was no choice but to give local operations a lot of autonomy. At a recent IMA Asia meeting China CEOs debated this age-old conundrum and whether they need to retool their global organisation structure to adapt to the needs of the China market.

‘Well-known European companies have been in China for over 100 years. One hundred years ago, communication was such that you had to trust the person who sat in China since messages from headquarters took three months to get there. If an expat in China wanted independence, he would ignore letters from headquarters; that gave these representatives a lot of power.’

Fast forward to the ‘60s and ‘70s, when globalisation took off. Global business divisions became more important and local control faded away. But companies soon found they needed to have a balance between central control and local autonomy. MNCs adopted the matrix structure to bridge these extremes. Since then, the power in the matrix in many organisations has shifted back and forth between geographies and business units.

The pressure for local autonomy is growing

With the recent wave of nationalism in many countries, there is increased pressure to give more independence to local managers. This certainly is the case in China.

‘American companies sell far more in China than Chinese companies sell in the United States. China has become less dependent on the West, while the West is more dependent on China. Combine this with a trend toward deglobalisation, and it is not surprising that many MNCs are taking a fresh look at how they design a structure that is both global and local.’

It is often said that the matrix is not suited to China since speed is of the essence in the China market. Plus, Chinese culture emphasises hierarchical power structures. Those that hold these points of view are pressuring their companies to give more power and independence to subsidiaries in China.

… but the matrix still may be the best option

Despite this, there is a simple reason why the matrix may still be an effective structure: it’s never static. It allows power to shift, as needed, between local and global solutions.

Finding the right balance is crucial. A well-designed matrix protects global firms from excesses on either side. When headquarters becomes too powerful, it can burden a China operation with costly requirements that tank competitiveness.

‘I like to refer to the headquarter as the heart quarter: they can circulate nutrients and energy to the limbs, but then lets the limbs do their job.’

On the other hand, when firms localise too fast, they risk losing sight of the competitive advantages of being a global firm.

‘There have been disasters where companies say, “we’ve got to localise”, but then they do it too fast. They over-localise and lose their corporate culture.’

At the end of the day, mindset trumps structure

Many CEOs believe the crux of the issues is not the structure, but rather the willingness of people to collaborate.

‘I have seen people who work well with the matrix and people who are terrible at it. I have also seen people who sit in HQ and figure they understand China after a one-week visit. Others, who are more sensitive and respectful, take the time to sit with customers and employees to understand the issues. It is not about the matrix; it is about educating corporate and encouraging cross-pollination between HQ and China. When we make a decision, there should be organisational alignment.’

Click on ‘Deep Read’ at the top of the page to learn more about how companies are retooling their organisation structures in China.