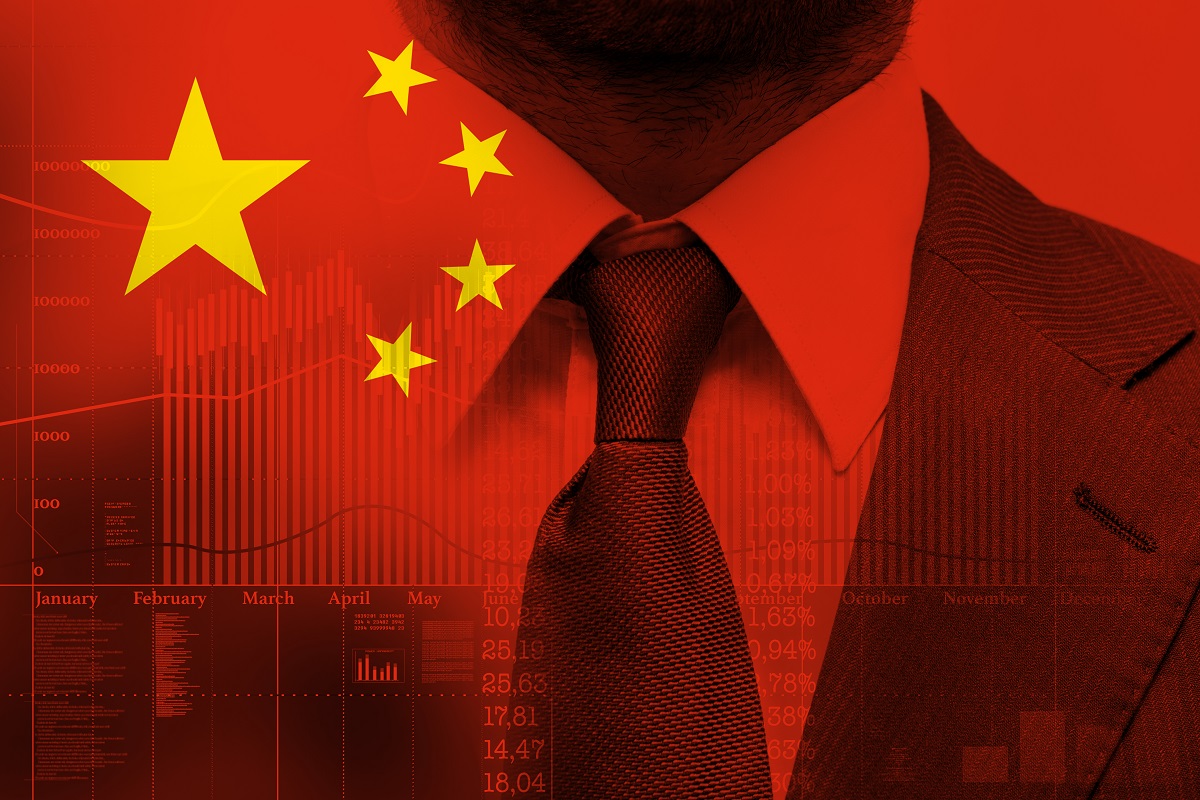 In some ways, China’s 14th Five Year Plan represents a significant departure from earlier plans. It dispenses with hard targets for overall economic growth and outlines goals for the next 15 years, not just the next five. According to its authors, it marks the end of one era in China’s development and opens another. However, in other ways, it reflects remarkable continuity in terms of its focus on economic security, national security, and China’s distinctive form of selective internationalisation, only now being played out from a different starting point.

IMA Forum Advisory Board Member Michael Enright will try to make sense of the 14th Five Year Plan, the strategy behind the plan, and what it means for companies in China and the region.