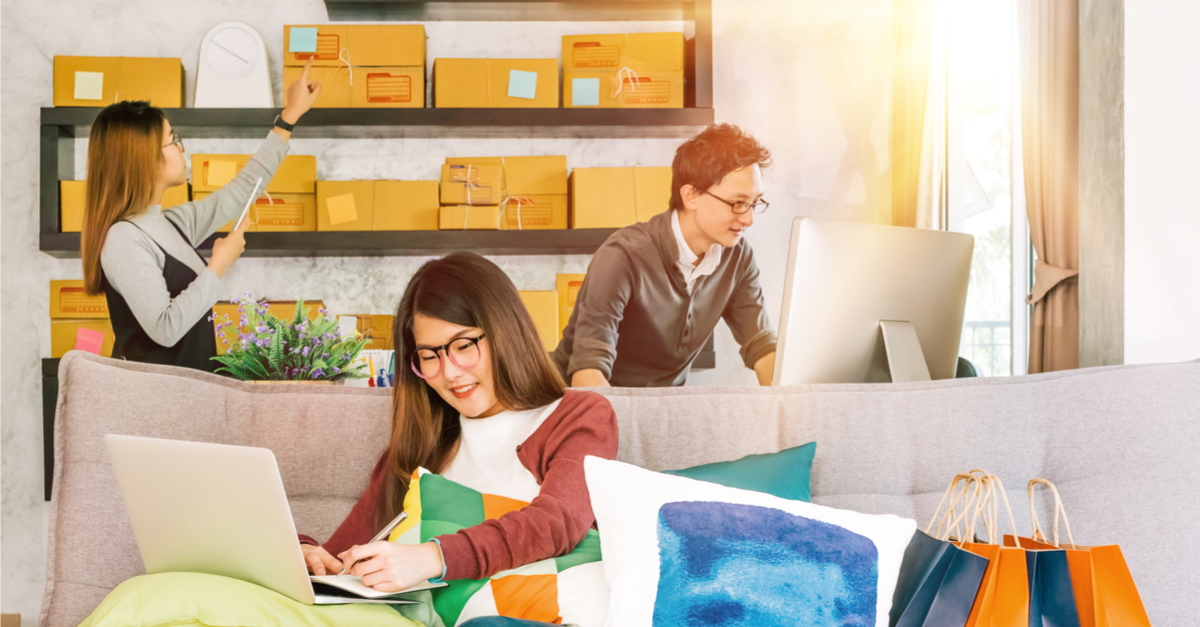 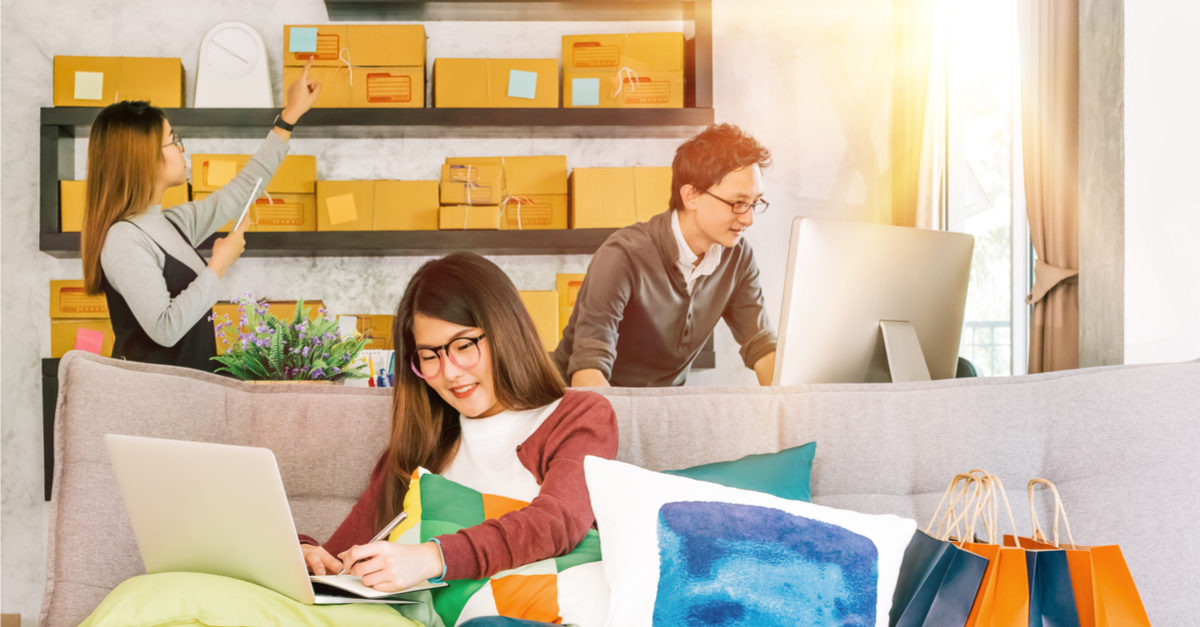 What is driving the explosion in e-commerce growth?

During recent IMA Asia Management and CEO Forums, participants identified several factors that are stimulating this growth in Southeast Asia.

While the growth of e-commerce is there, companies trying to capitalise on this growth face some daunting challenges.

The archipelagos of Indonesia and Philippines make logistics complex. Plus, many of the mid-tier cities are far from the principal capital cities. But logistics providers are optimistic they can overcome this obstacle. A logistic executive explained, ‘In Southeast Asia there are 20,000 islands in an area that is bigger than Europe. You need to use multi-modes of transport and delivery costs are high. But once the demand is established, you can set up distribution centres closer to the demand. Over time, the cost of delivery will go down.’

In Southeast Asia, only 16% of people use debit cards and only 9% have a credit card. More than 70% of e-commerce transactions in the region are paid cash on delivery. However, several governments have started to address this issue through regulatory reform and incentives. Plus, China’s AliPay, Japan’s LinePay, as well as Go-Jek’s Go-Pay and Grab’s GrabPay are stepping in to fill the breach.

Traffic congestion remains a huge problem in most of Southeast Asia’s major cities. It raises the demand for delivery of online purchases, but also increases delivery times and raises the risk that governments will place restrictions and increase the fees for road usage. Nevertheless, there is an expectation that delivery times will continuously decline. E-commerce companies are expected to invest millions to shorten delivery times. Increased volumes also will drive down costs and new regulations eventually will improve traffic conditions.

E-commerce in Southeast Asia is behind China and the developed markets of the West, but it is poised to take off in the next five years. The contest for a place in the market will be fierce and the contestants many. While the trends are clear, individual winners and losers are still to be determined. Much will depend on each player’s market savvy, speed and creativity in an uncertain and volatile environment.

Click on the ‘Deep Read’ button to read more about how companies are preparing for e-commerce growth in Southeast Asia.