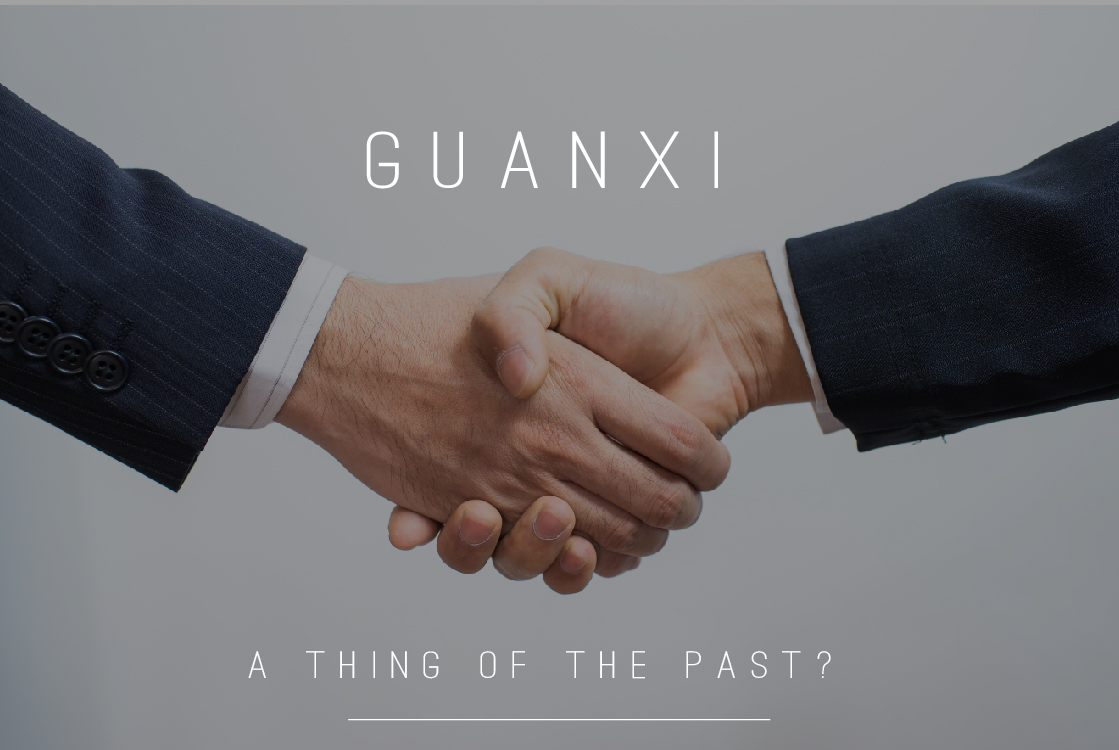 China Sale Strategy: Is Guanxi a Thing of the Past?

In the past, sales success in China was often driven by who you know, rather than what you know.  However, guanxi-style relationships alone are no longer enough. Buyers are focused on product value, quality, and suitability.

During a recent China CEO Forum, CEOs shared their experiences on how sales operations are being re-oriented to focus on value delivered, rather than simply price.  At the same time, procurement teams are becoming more professional by asking for detailed cost breakdowns and explanations.

Members argued that in these tougher times, if you are not providing value, you might find yourself cut out of the process.  A supplier of interior car parts was approached directly by a top Chinese carmaker.  The supplier got on the OEM’s shortlist because of the guanxi of their salesperson who knew the OEM’s plans, but guanxi was not enough. Ultimately, they clinched a an order so big that the supplier had to import product from Europe to meet demand, thanks to the strength of their technical capabilities.

The weakened role of guanxi is also creating challenges in securing new clients and customers. Members have found that proactive prospecting for new business is more important than ever, but continues to be problematic for foreign firms competing in the lower end of the market.  Chinese salespeople like to nurture the relationships they already have and are inexperienced at breaking new ground.  If a company moves into a completely new area, management may need to ‘spoon feed’ teams in the beginning.

Savvy suppliers are getting customers to come to them by influencing the design process as early as possible, using customisation as a ‘pull’ force to create new business.  A truck transmission supplier explained how they bypassed their traditional customer, a distributor that was only interested in selling the lowest priced model.  Instead, the supplier went directly to the truck OEM to educate them about the value of upgrading their transmission specifications.