China and the World: Scale, Integration and Influence 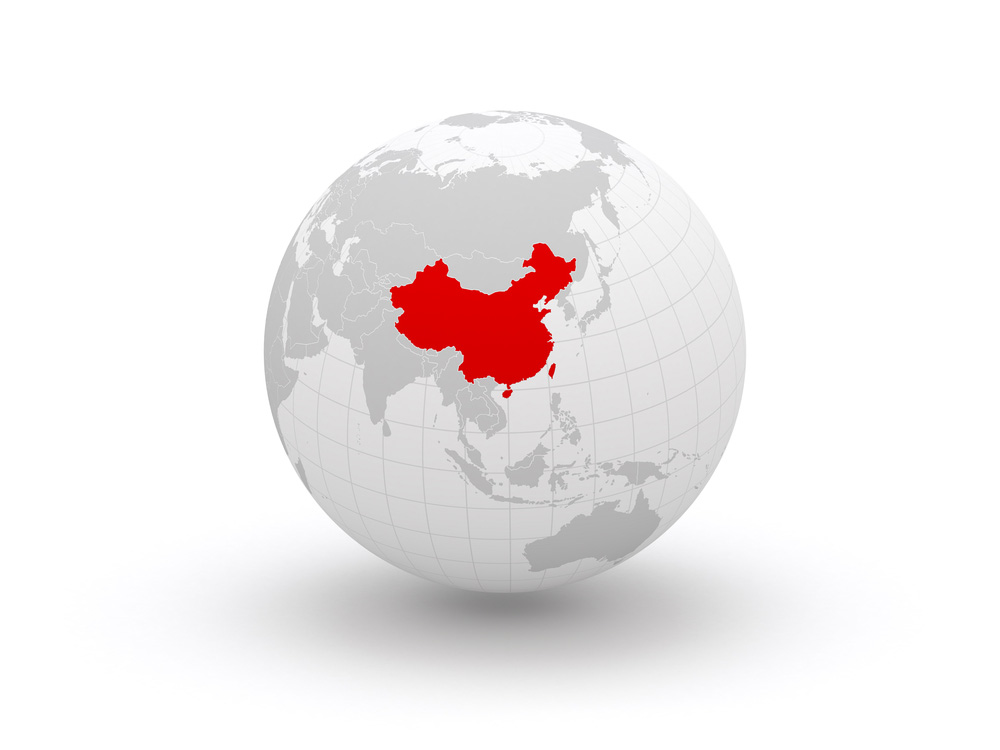 Forty-one years after Deng Xiaoping kicked off the ‘Reform and Opening’ movement, China remains relatively closed in a world that is more open (see China and the World: Open or Closed?). Under Xi Jinping, the party has reasserted itself over many aspects of society and the economy. Today, China is the number two power with immense scale, but a tendency towards illiberalism and economic self-sufficiency. Yet in today’s interconnected world, going it alone is difficult.

China has the scale

… but it is not well integrated into the world economy

Will we tumble into a crisis?

Further integration by China into the global economy and more global collaborations could unlock more growth opportunities for both China and the world. Conversely, the global economy would face increased downside risk if China engages less and diminishes trade, technology and people flows.

The rise of China is causing consternation in the US, holder of the world’s single superpower position for the last 30 years. Frequently in history, the rise of a challenger causes fear in the established power, a fear that triggers hostilities. But in the last 100 years, the world has avoided violent conflict four times when it could have gone the other way. The deciding factor for peace: the challenger was well integrated into global systems.

So where does this leave foreign firms in helping spur China’s global integration and avoiding a global crisis? Business has been at the forefront of China’s integration into the world, and continuing dialogue is essential for progress. As one China CEO of a foreign firm remarked,

‘You cannot just be a guest of this country. You must be a part of the country and speak up to show that there might be a better way than following every policy to the letter. Do not give up on China, China can change for the better.’

At a recent IMA Asia meeting, China CEOs from companies big and small shared tactics on how they have successfully worked with Chinese officials. Our ‘Deep Read’ has a checklist of tactics from these experienced executives in China. Please click on ‘Deep Read’ at the top of the page to read more.