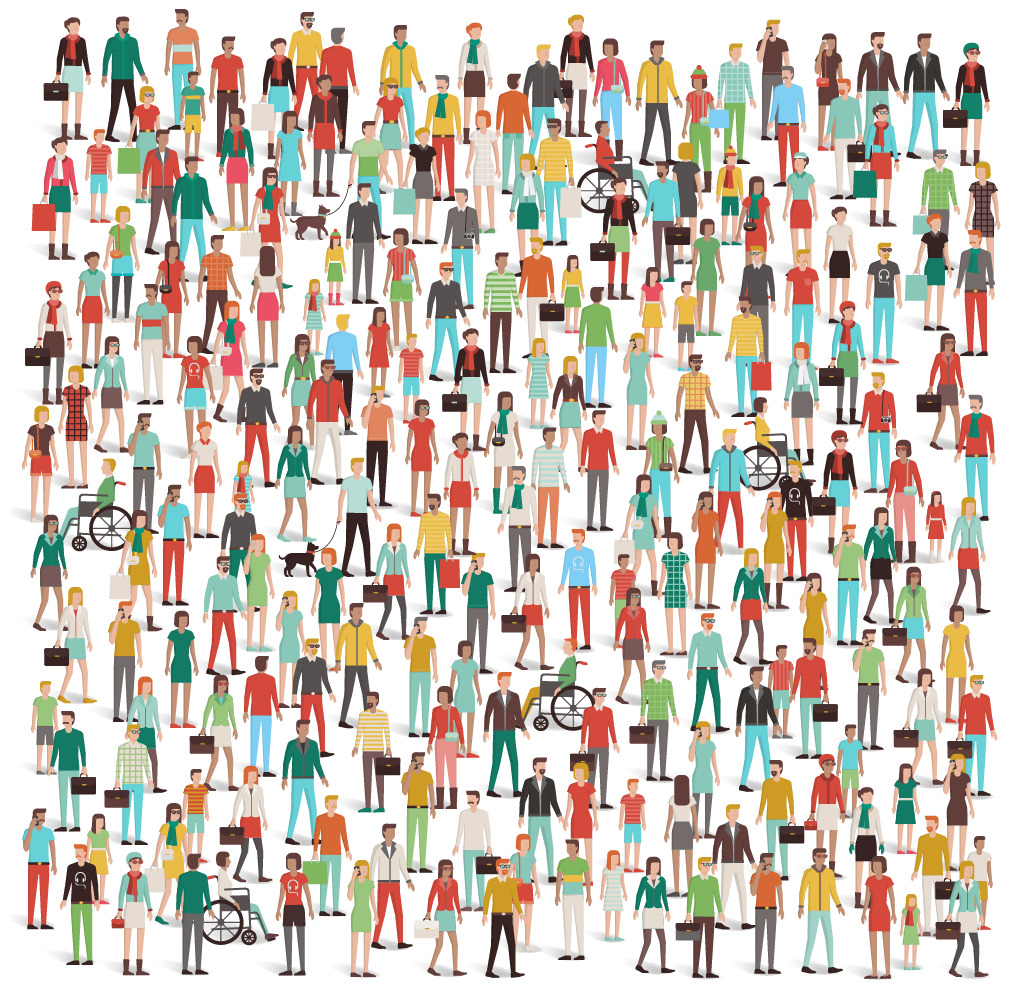 Consumers Are Not of One Mind in Southeast Asia

This article is based on the findings of IMA’s Asia Demand Watch – ASEAN Consumers.

Consumer demand remains a key driver of growth in Southeast Asia, but demand trends are diverging. The divergence is being driven by exposure to export manufacturing in a cooling world economy that is beset with trade battles (Vietnam is a big winner; Singapore isn’t). Other factors are changes in income levels, rising household debt, and growth in house prices (the main asset balancing debt).

Continued concern about sliding global demand (particularly in China) and the impact of the China-US trade war has prompted ASEAN governments to prepare consumer stimulus packages. Singapore has the deepest pockets. Malaysia and Vietnam have less room to manoeuvre, as they have large fiscal deficits.

High and rising household debt in Malaysia (vulnerable because of its relatively high interest rates) and Thailand will weigh on consumer demand.

Companies are experiencing varying consumer demand based on their product group and countries where they operate. Interviews with IMA Asia Forum members in Southeast Asia revealed many insights. A few of these insights are quoted below.

‘Across ASEAN, consumer demand has been mostly strong and stable; high single-digit growth. The global economic downturn has had almost no impact on most ASEAN markets (the same cannot be said of Australia and China). Going forward: expecting mid single-digit growth in the second quarter of 2019.’ – Global Packaged Food Manufacturer

At the same time, there is growing competition and pricing transparency.

‘The top end of the ASEAN consumer market has become quite price sensitive this year. It may be that there’s greater awareness of global prices plus growing competition from new entrants.’ – Global Household Appliances Manufacturer

Resilient demand is due in part to premiumisation.

‘Resilient demand is also down to changing demand characteristics, such as premiumisation and a shift in demand from unpackaged food to packaged food. Premium product is growing much faster than mainstream goods due to growing affluence of the middle class and urbanisation.’ – F&B Conglomerate & Consumer MNC

The links below lead to articles relating to consumer demand that appeared in publications across Southeast Asia.

As e-commerce continues to grow exponentially, Southeast Asia will account for 20% of worldwide e-commerce as early as 2022. According to the latest e-Conomy Southeast Asia 2018 report from Google/Temasek, ASEAN’s digital economy will hit US$240 billion by 2025, US$40 billion more than previous estimates.

Retail grows 10% in the first half of 2019 for SM Investments. The Philippines’ SM Retail – which at the end June ’19 had 2,600 stores – saw its retail division’s net income grow 10%. The property business SM Prime, which owns 72 shopping malls in the Philippines, lifted its income by 16%.

Worried consumers cut back on purchases. Broad-based weakness in the CPI caused core inflation to fall to its lowest level in more than three years, a sign that the economic downturn is taking a toll on consumer demand.

Double-digit leap for Vietnam retail sales. Vietnam retail sales of products surged 12.5% year-on-year in the first eight months of 2019 (to US$137 billion). Purchases of educational and cultural products grew 14%, followed by food (13.6%), home appliances (11%) and textiles/apparel (10.5%). Accounting for inflation people’s purchasing power up 9% in the first seven months of 2019.